Form processes are a necessary evil.

That may be so - but it does not have to be.

Manual steps, media breaks, and repeated input of form data drive up processing costs and frustrate employees and customers alike. With AEM Forms, you can create an easy and enjoyable "form experience" for your customers and employees.

Why do companies choose AEM Forms?

We are in the age of Experience Business. Customers no longer buy products or solutions. They buy experiences.

Form processes are an integral part of the customer approach and have a direct impact on the user experience. Today, your customers expect that they can complete every form and every step of the form process from any device - and are even impressed by it: when data is pre-filled in the form, integrated form processes are present, the form is cached and they are able to use their digital signatures.

The call centre agent or external customer service representative will always be an important point of contact for your customers on more complex topics. However, the right mix of online, telephone and personal customer service in conjunction with a 360 ° view of the customer will become increasingly more important in the future.

Forms as an integral part of the customer experience

Depending on the industry, in organisations there are between 50 (medium-sized B2B companies) and 5,000 forms (large banks, large insurance companies). In addition, companies often use the same form for different channels (web, portal, app, etc.). Therefore, form management as well as their development and improvement is a difficult task for many companies.

AEM Forms helps you to centrally control and improve your forms. However, how does the best form management and continuous improvement system operate?

Step 1: All forms are centrally managed in the AEM forms form portal. The interface provides an intuitive search and filter option for easy form discovery for both the customer and the business.

Once a form designer has created a new form, they trigger the (approval) workflow to publish the form. The AEM Forms - Adaptive Forms are responsive forms that are optimally displayed on all devices (smartphone, tablet, desktop) and channels (web, app, portal, etc.). So that changes to the forms are made centrally and inherited accordingly.

Step 3: If Adaptive Forms are linked to Adobe Analytics on the internet, you can derive information about form usage, such as:

Based on these findings, forms can be constantly improved.

Step 4: To test different versions of a form on the web regarding usability/conversion, A / B tests can be performed. For a defined period, two versions of a form are played with and compared with each other. The winning form will then be used and can be further optimised.

Step 5: After a form has been revised, an automatic form update will be made in all channels.

Which people do you need for an AEM Forms project? 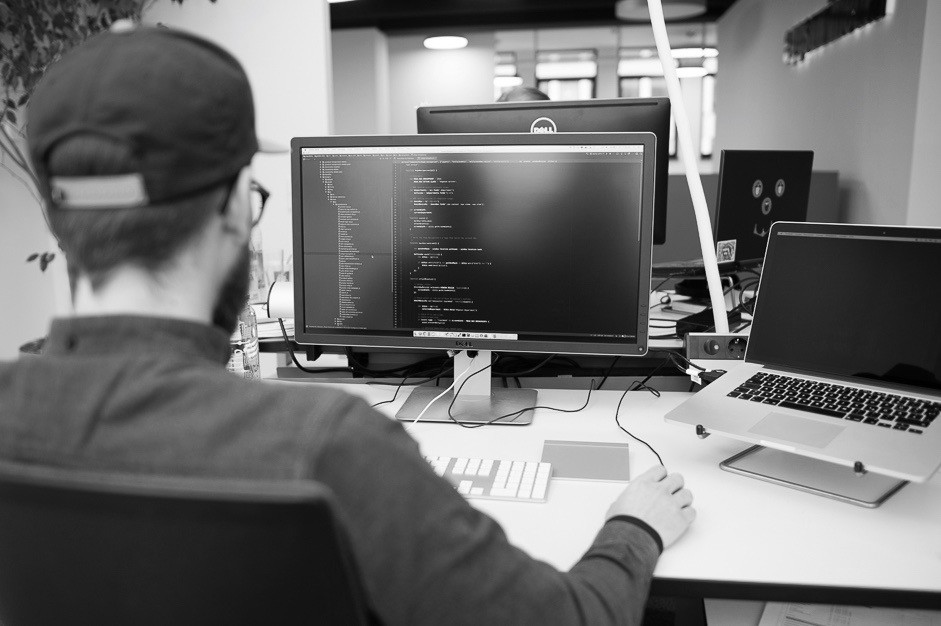 The AEM Forms Adaptive Forms technology includes a preconfigured form kit that can be adapted to the company's CI. The AEM developer initially has the following activities:

The result of this development is a form kit based on the corporate CI provided to the form designers for creating the forms.

(This service is usually provided by eggs unimedia) 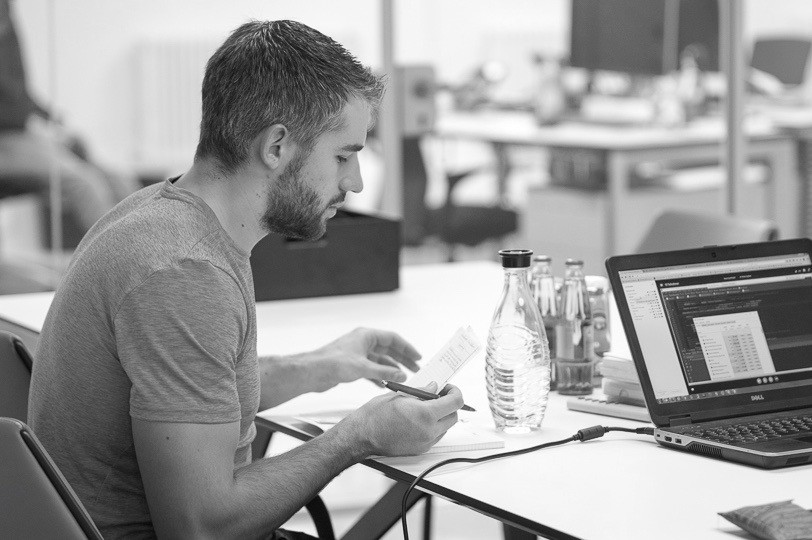 The Form Designer from the department

AEM Forms offers an intuitive, web-based User Interface, in which form designers (e.g. specialist users) can create forms mainly by means of drag and drop based on the provided form kit. The user interface for the Form Designer offers:

When form designers create a new form or edit an existing one, they usually work with drag & drop in the User Interfaces: